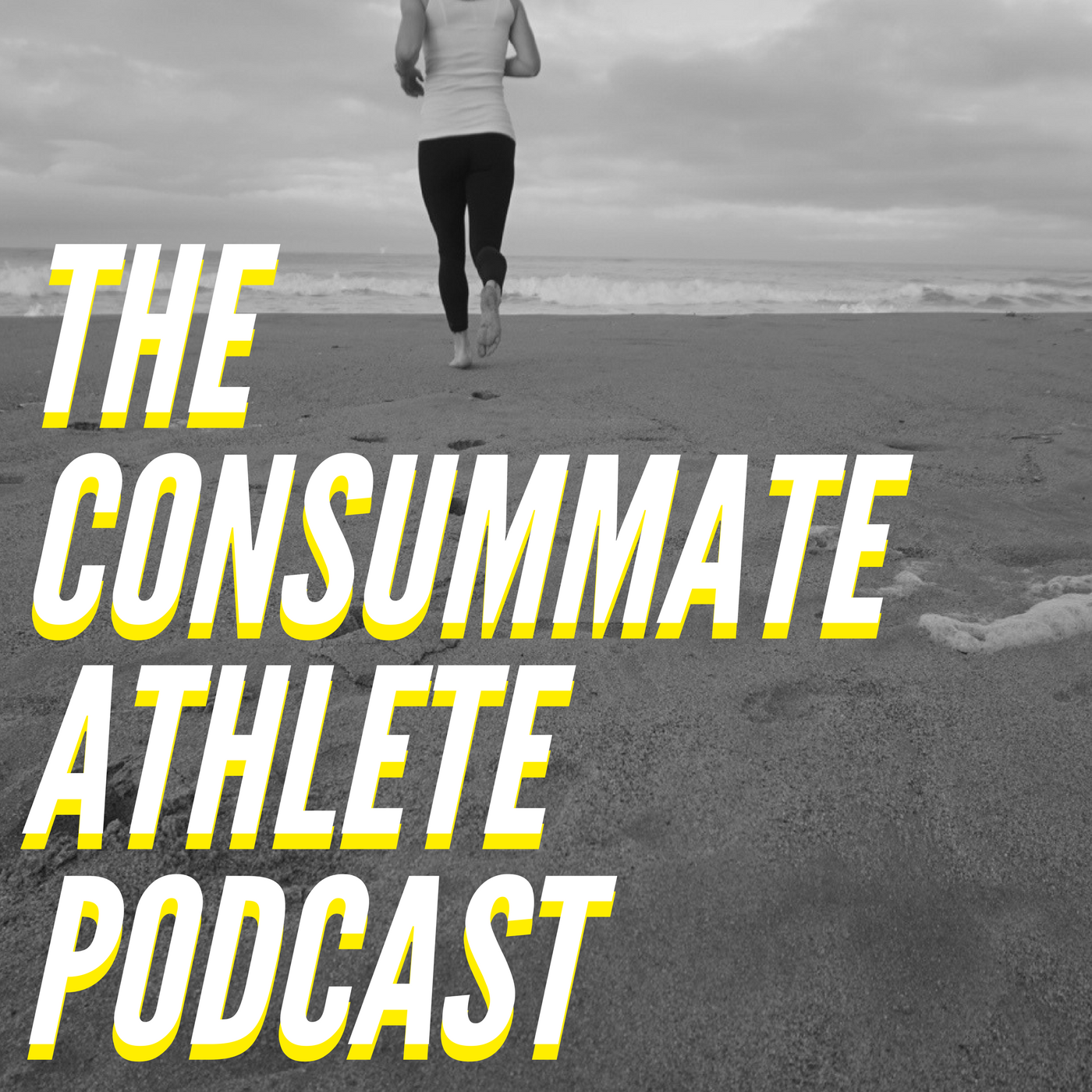 Widely recognized for the biggest airs in skiing, Julian Carr has been featured in seven Warren Miller films, developing a reputation not only for big airs, but for all around skiing. He's received a ‘Photo of the Year' award from Powder Magazine, won the prestigious Sickbird Award on the Freeskiing World Tour, and he holds two world records in cliff height. Julian serves as an ambassador for Protect Our Winters ( POW ) as well as The Climate Reality Project, and he's the founder of Discrete Clothing. Most recently, Julian founded a mountain running series, the Cirque Series, which is in its third season.