July 8, 2020 Rob Kelly No Training Wheels Comments Off on Titanium 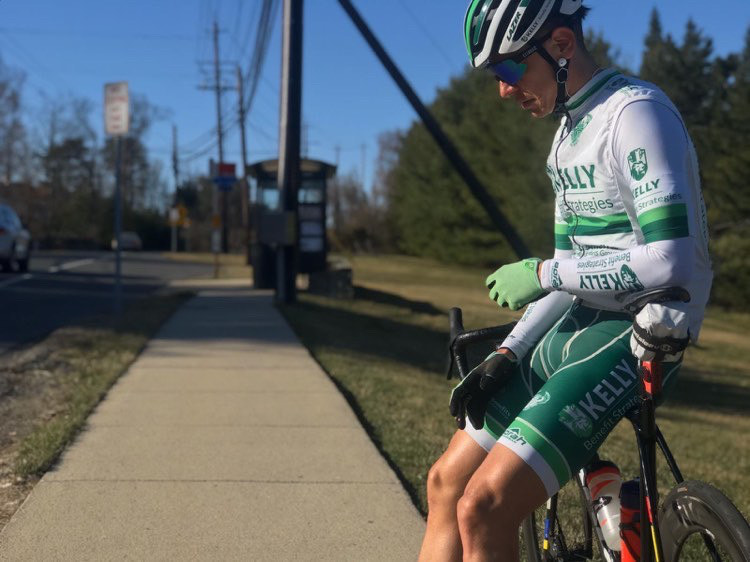 Titanium was first discovered in Europe in the late 1700s. Its value was immediately apparent as a lightweight yet incredibly strong metal. It goes into our bikes, and in some cases our bodies. After coming to the United States from Colombia, Sait Arana started racing bikes in the Mid-Atlantic in 2015. His rise up the ranks was legendary and in 2019 he landed himself on a UCI continental team, Skyline Bicycles. The bike racing world was his oyster. Then, at Spartanburg, he caught the edge of a metal crowd control barrier at full speed and found himself in the hospital. That crash earned him a titanium rod in his right arm and recalibrated what he considers important in the bike racing world.

2020 dawns with him sporting a slightly darker shade of green for Kelly Benefits Strategies and a positive attitude about life on and off the bike. That’s where this story picks up, I was lucky enough to get him to come over and hang out with me in the courtyard for a socially distant in-person interview.