A Message from the Future

July 22, 2020 Rob Kelly No Training Wheels Comments Off on A Message from the Future 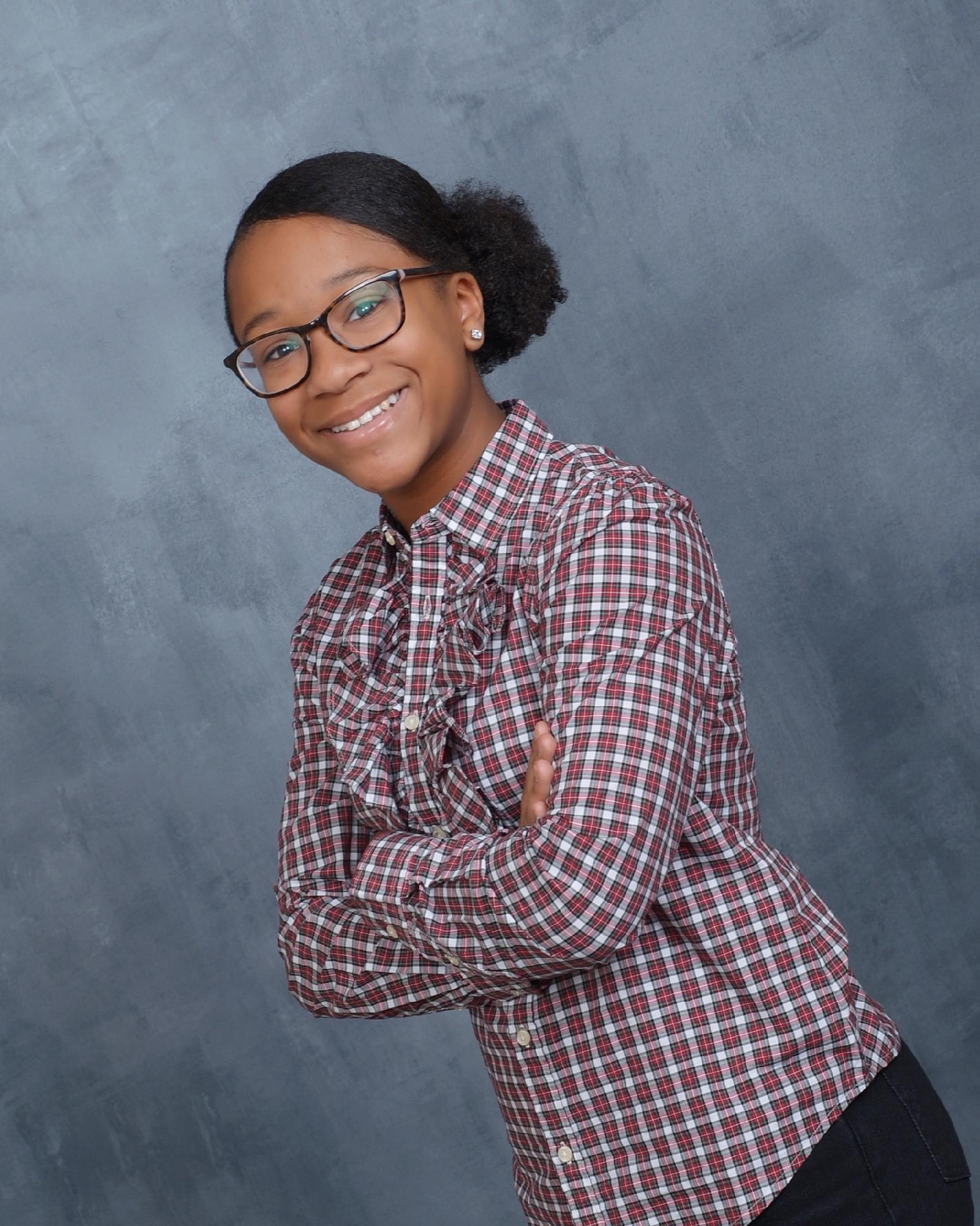 With the stormy present surrounding us all the time, sometimes it’s hard to remember that the future exists, and that the sun will rise tomorrow. Judging by the athletes who make up the juniors ranks, that future may be way brighter than we think. Take Maize Winbush of the Team Twenty20 Junior Team, and a 14-year old from southern Maryland. Maize is already a multi-time champion in the Mid-Atlantic Bicycle Racing Association; but she’s set her sights on an even loftier goal— becoming the first African American woman to represent Team USA in cycling at the 2028 Olympics in Los Angeles. We had the opportunity to sit down with Maize and her father Mark to talk about her growing up a bike racer and how she’s primed herself to be one of the next great ones. But beyond that, this episode explores the issue of diversity in bike racing and how it takes a whole community to raise a champion. This community must be strong and vibrant, because Maize’s future looks solid.