Please click here to donate or become a member of the network!

I was planning to sit down with Robert Gesink on the eve of the Giro to discuss his role going there to support his team mate, the big favourite, Primož Roglič . But unfortunately for Robert he had a nasty fall in Liege Bastogne Liege, where he suffered a broken collarbone and pelvis. This again has been somewhat of the story of Robert’s career. With the expectations from Holland as their new dutch prodigy for the Grand Tours’ General Classification, he has had to face the comeback more times than anyone would like. What I have found out, the amazing thing about Robert is not only his ability to come back time and time again in very quick sucession, but it is the results he able to achieve on the other side of these injuries and setbacks.

One positive thing to come out of Robert’s crash this year in Liege, is that he was now available to sit down with me and record a mid Giro d’Italia wrap and discuss how his team and team mate Roglič are traveling along coming into the mountains. He gives some great insights.  Enjoy the listen! 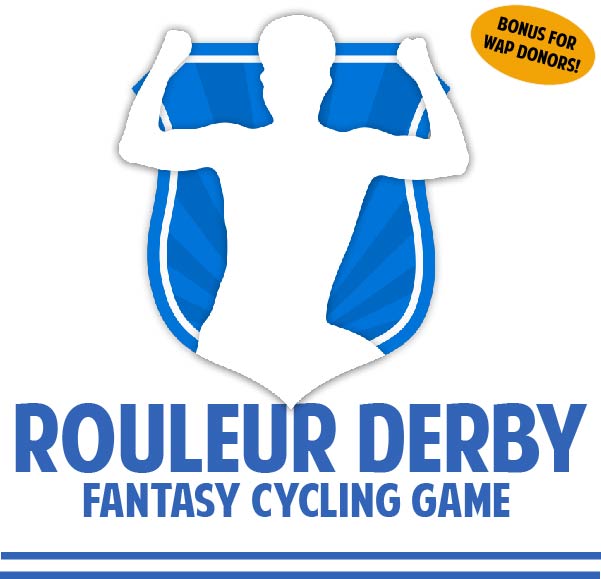 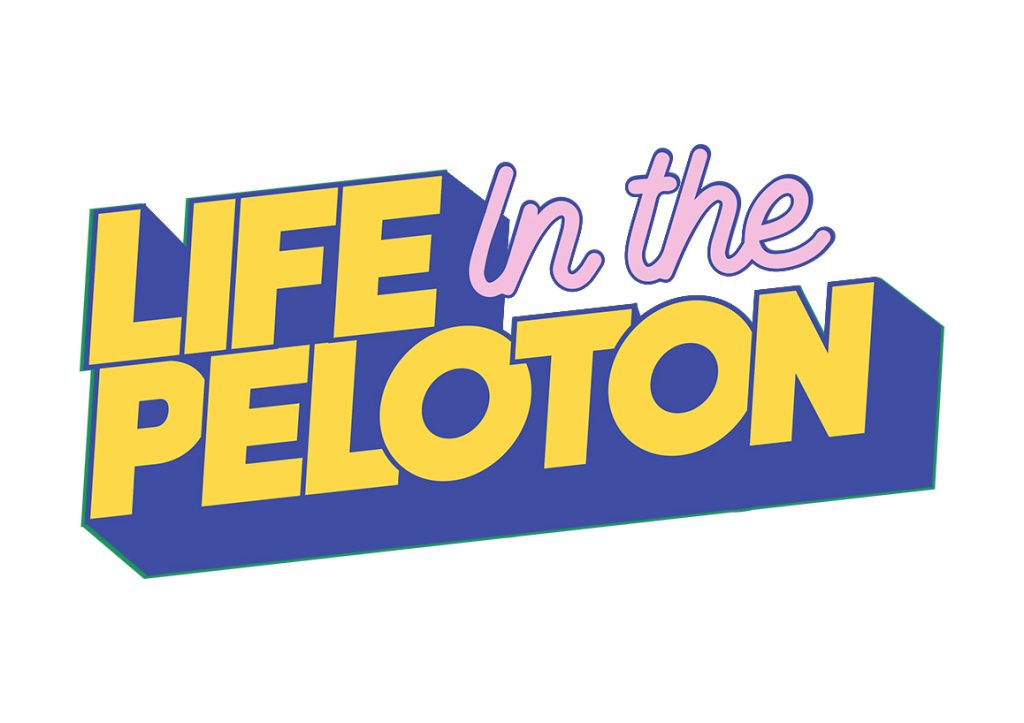 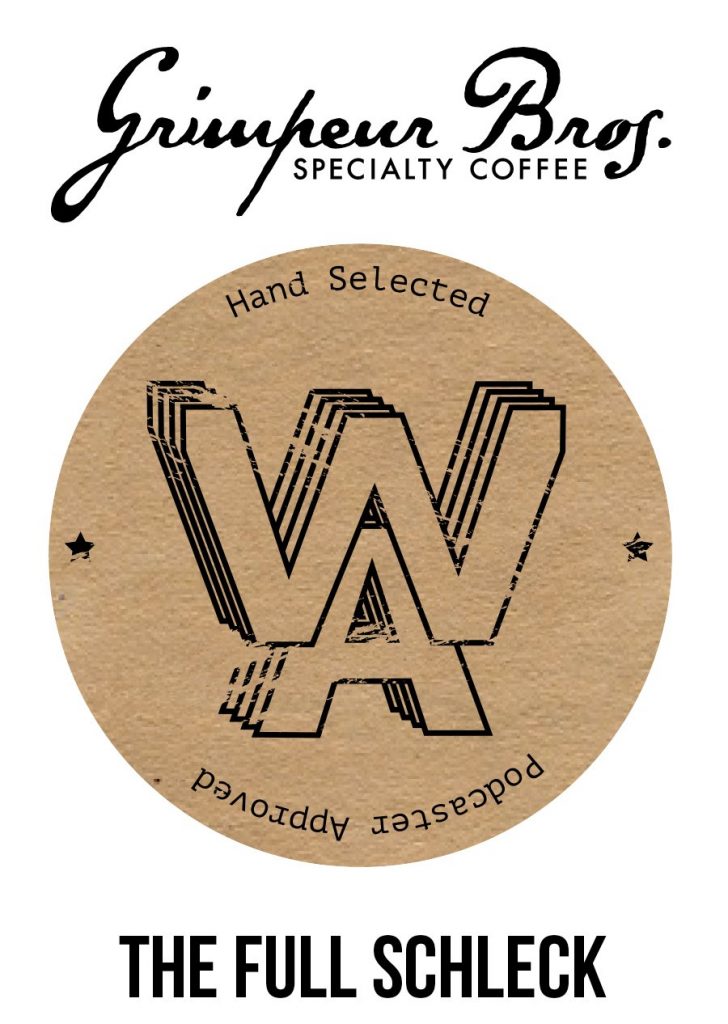 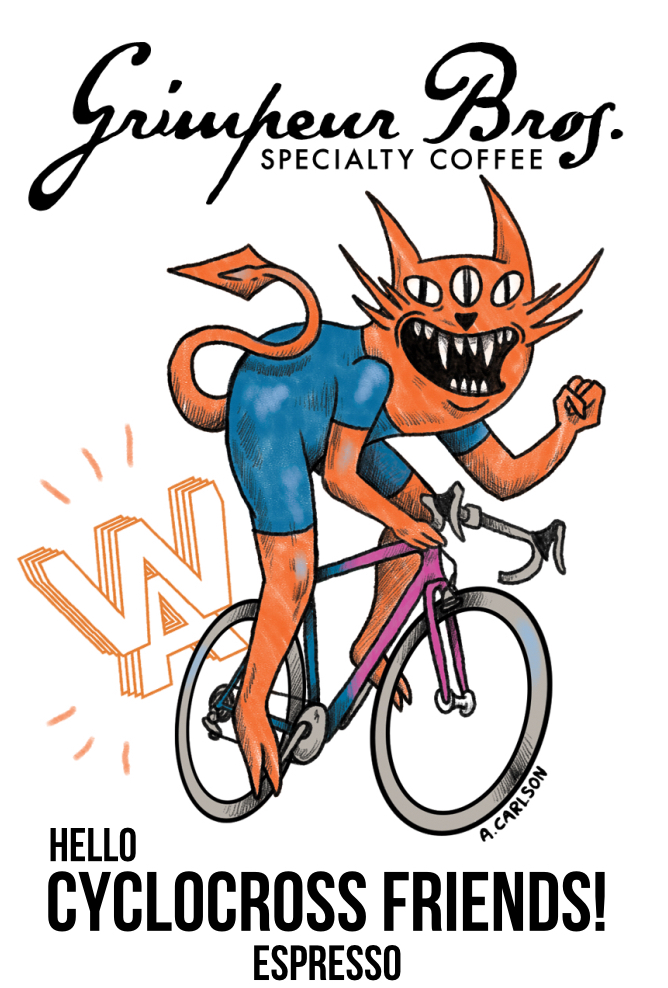 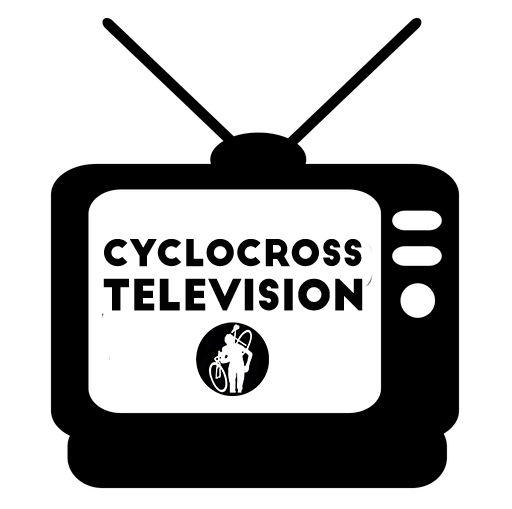 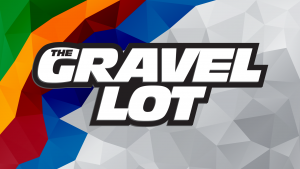 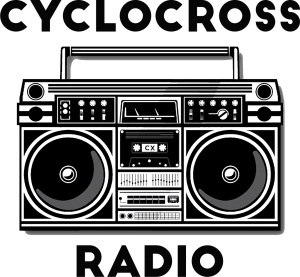