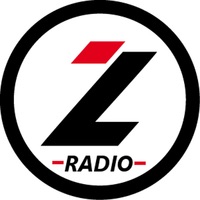 In this episode of the Lazer Radio series “Legends of American Cycling”, podcast host Brad Sohner talks with Michael Aisner in part 2 of his interview discussing Michael's history in the sport of American bike racing.